No flash fiction today, but I have been working on a short story. I have large chunks of it and assorted ideas sprawling in a notebook, and today I now have 500 words of it written up so far.

I’ve started experimenting with Scrivener for these longer pieces. I’ve been struggling to use Google Docs (my default word processor) when my writing process involves jumping around between things, working on semi-disjoint ideas and scenes, and stitching them together during later edits. I’m hoping that Scrivener’s support for breaking up bits of text, and viewing them either individually or together, while being able to shuffle them around, will help me to not feel lost in a collection of virtual A4 pages with a few thousand words of scattered scenes and ideas that I’m trying to keep organised enough to grow and eventually edit into a whole.

My old phone was something I carried with me everywhere, with no cover or screen protector. It’s screen has been cracked for over a year. I’ve dinged it multiple times, chipped out a large chunk from its back cover, exposing a bit of what might be its battery.

It kept on working, though – a scarred, hard waring phone – until last weekend, when the screen began to die.

Now I’m writing this post on a new phone, same make and model as the old workhorse. It’s nice to have a screen that’s not cracked, but it’s maudlin to be moving on from something that’s worked so well for me, that wore down alongside me.

The new story, Surprise, is up.

I’ve finished off another little short for this week, called Surprise. It’s now a bit late at night, so I’m probably not going to post it until tomorrow evening.

END_OF_DOCUMENT_TOKEN_TO_BE_REPLACED

The Dark Crystal: Age of Resistance series, starts next week. There’s a new little short advertising it from Netflix:

I’m excited! While it’s not one of the childhood stories that have lived with me, it was one of those things that I struggled with and enjoyed as a kid, and enjoyed more as an adult, and I’ve occasionally revisited (and sat S through a viewing of).

I’m on a bit of a strange social media break. A few months ago I deleted my Instagram account — its enforced open DMs, endless chasers, and every fourth / fifth post being an ad, had changed Instagram from being something positive in my life to a sad, disheartening place to spend time.

END_OF_DOCUMENT_TOKEN_TO_BE_REPLACED 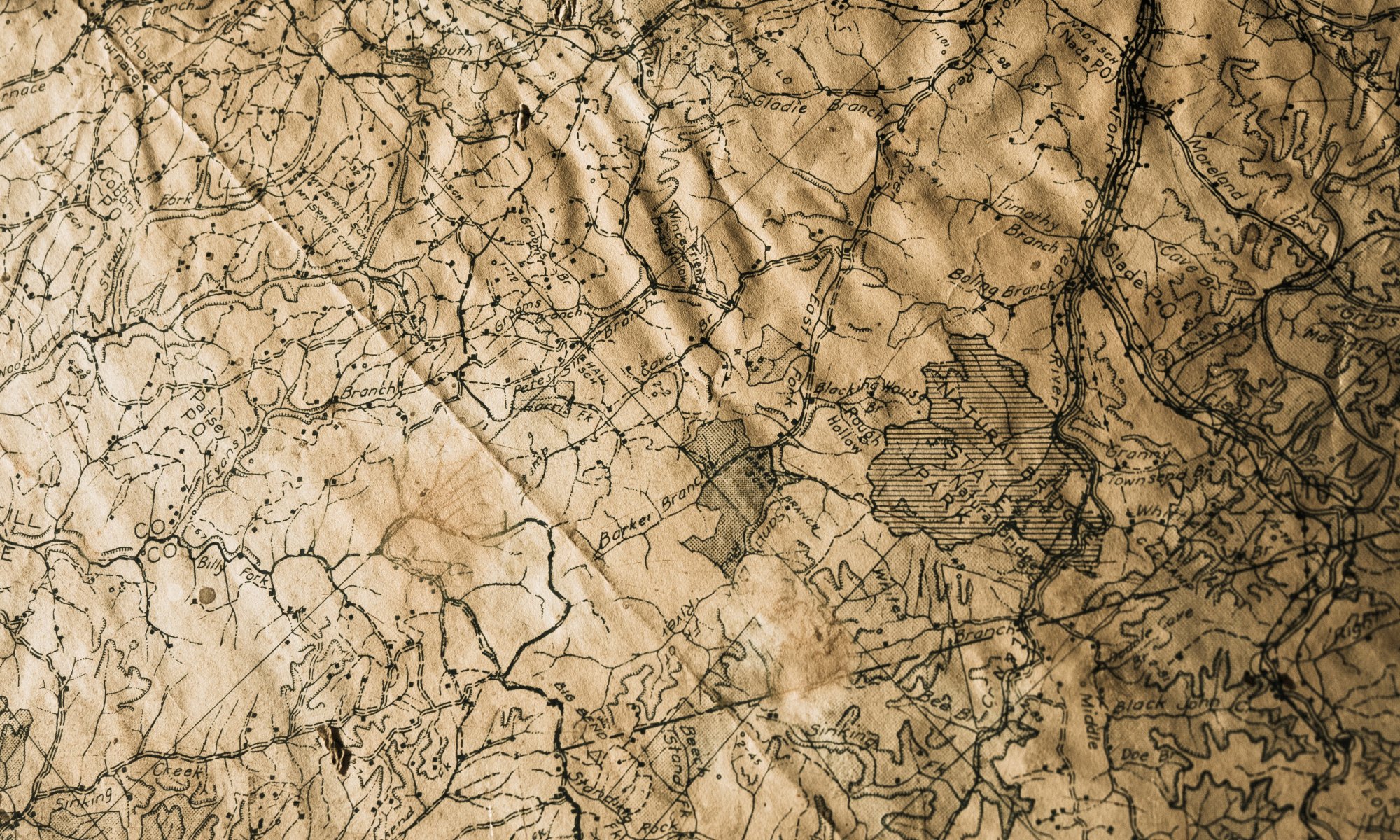 It’s been a while. My work / life balance has been very out of whack — I’ve been putting in a lot of unnecessary after hour work that no one was asking for or relying on or expecting to be done.

Writing took a back seat to everything else.

END_OF_DOCUMENT_TOKEN_TO_BE_REPLACED

Another story up. This one is called Lingua. Maybe it’s about forgetting that people aren’t like yourself? Or using people as a means to an end? Something else? It’s only 250 words. Read it and see what you think.

END_OF_DOCUMENT_TOKEN_TO_BE_REPLACED 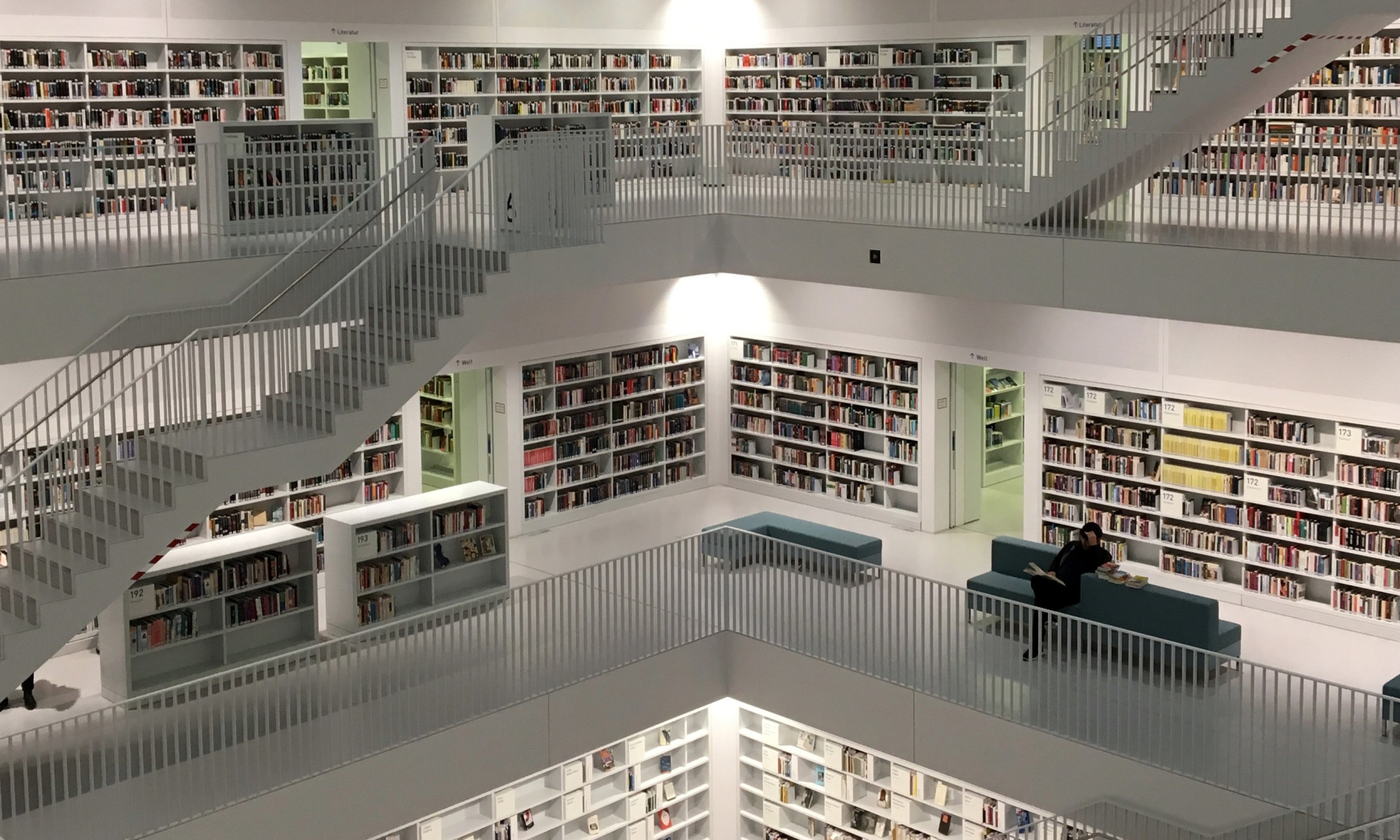 Libraries. This week’s story is about a library, called the Library of Kept Things. Libraries are one of those things that my mind keeps returning to.

END_OF_DOCUMENT_TOKEN_TO_BE_REPLACED

This week’s flash fiction is called Time to Leave. It’s about someone having problems orchestrating the lives of many other people.